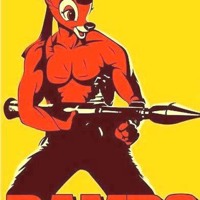 sean o
Published:
Jul 22, 2013
Total plays:
20,011
Saved:
144 times
Sounds like: TNGHT, Lunice, Alvin Lee Ryan, Lockah
Tags: Electronic, dance, beats
Why do we like this?
It's been about a year since producers Hudson Mohawke and Lunice teamed up and released TNGHT, a five-track EP that has heavily influenced a lot of artists, including Kanye West. Another lesser known act that has been influenced by TNGHT's off-kilter bass music is CVXTRO (pronounced "castro").

I'm excited to premiere CVXTRO's debut single, "Strong," featuring vocal samples from Keziah. I think the track is a great way for y'all to get to know the London-based duo. They have a keen ear for the dance floor, delivering ambitious instrumentals on their upcoming debut EP, The Vz. The four-track release should sit well with fans of wonky UK music. 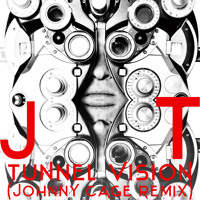 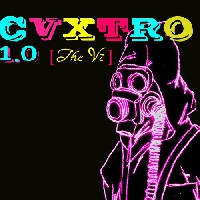