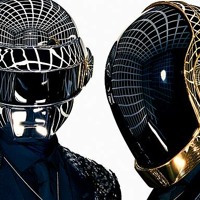 Tobias Handke
Published:
Mar 11, 2014
Total plays:
7,166
Saved:
190 times
Sounds like: Justice, Gorillaz,
Tags: Electronic, hip-hop, rap
Why do we like this?
"Computerized" is a Daft Punk and Jay Z collaboration that's surfaced online over the past 24 hours. Details are scarce, but what we do know is the track contains elements of "The Son Of Flynn," taken from The Tron soundtrack, as well as brand new verses from Jay, whose rhymes about technology taking over our social lives is more relevant than ever.

While the Internet is buzzing with speculation and rumor of where the track originated, there's a chance it may have been put together by an unknown party. As mentioned above, the track isn't exactly new, and while Jay's verses haven't been heard before, some of the lyrics are dated, and could have been recorded for any number of projects. 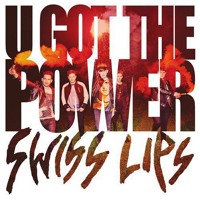 Swiss Lips - U Got The Power (Monsieur Adi Remix)