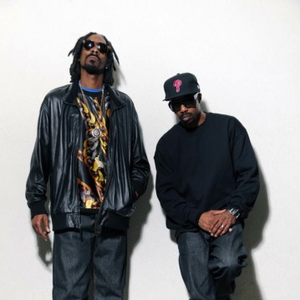 sweeney kovar
Published:
Oct 16, 2013
Total plays:
7,851
Saved:
44 times
Sounds like: Devonwho, Teeko, DJ Quik
Tags: Electronic, hip-hop, funk
Why do we like this?
Just when you think some folks are belly up, they show signs of life. Snoop Dogg had pretty much succeeded in completely abandoning originality and good music when he went through a kind of born-again transformation into a reggae(ish) making Rastafari. No disrespect to the beliefs and way of life, but Snoop's turn was marred by wack music and problematic appropriation claims by OGs from Jamaica. Thankfully, Snoop hasn't ditched the funk that birthed him.

In a surprise move that made immediate sense, Dam-Funk and Snoop have teamed up for a full length project merging their love of Southern Cali funk, modernized with a few hip-hop garnishes. And it's released on Stones Throw:

"We're the babies of the Mothership," says Snoop. "I've had funk influences in my music my whole career. Dam-Funk is cold. He's keeping the funk alive and I knew I had to get down with him."

The King of Modern Funk meets the smoked-out scion of G-Funk on the 7 Days of Funk album, where Snoop performs under the name Snoopzilla, the homage to the legendary funk master, Bootsy Collins, who often went by the moniker Bootzilla. After an initial chance meeting two years ago, Dam and Snoop began to collaborate when Snoop invited Dam to perform with him at a 2011 SXSW show "” the musical connection was inherent.

"Snoop knew what I was thinking without me having to articulate it. That's how you know when you gel artistically with someone," Dam-Funk says. "These beats were made for him and he laid down some of the smoothest harmonies and melodies I've ever heard. It's hip-hop, but you can also hear what we grew up on, from Zapp to Evelyn 'Champagne' King and Patrice Rushen." 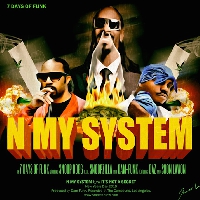 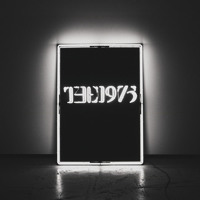 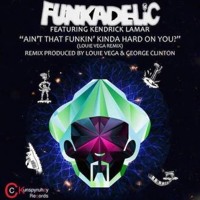 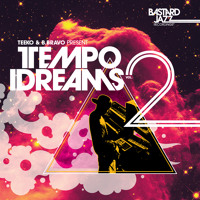