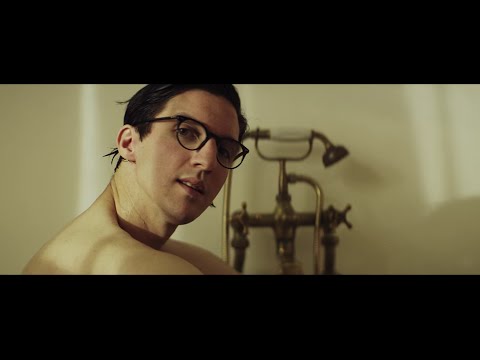 I could watch two pigeons fight over pizza crust for 45 minutes at The Independent, and leave with a smile on my face. That's how much I enjoy the sparse, accommodating San Francisco venue.

Luckily, I didn't have to settle for a pigeon fight because Dan Croll stopped by instead. I first saw Croll live at The Independent in 2013, when he was the shy opening act for CHVRCHES. Fast forward to 2017, and the Liverpool indie rocker has a bit more swagger, and wider catalog to pluck from, but knowing his audience, still appeased us with rousing, full-band performances of "From Nowhere" and "Home."

Featured track "Swim" appears on Croll's Emerging Adulthood LP. It's right up there with "January" as one of my favorite cuts from the album. 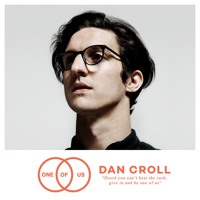 Dan Croll - One Of Us 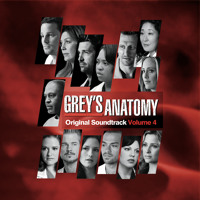 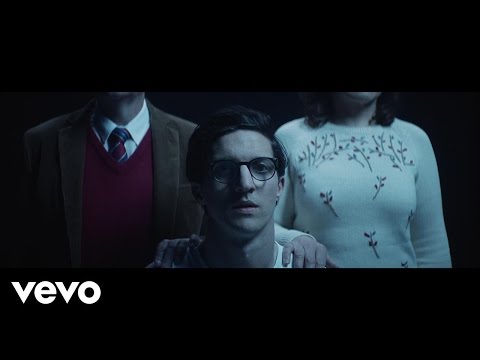 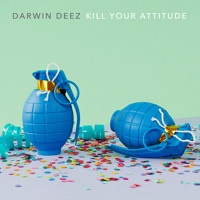