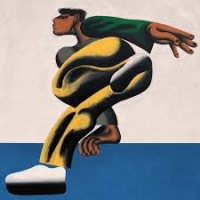 Jordan Rakei is going to continue being one of my favorite artists for a long time to come. Dan Kye is his house alias, and he crosses over from Jazz cat to House producer, maintaining his unique sound, flawlessly.

I'm glad I landed up using the word 'flawlessly' because when I synonym-searched 'seamlessly' -- a word I do not like -- the hottest, most relevant match was 'homogeneously'.

There's a word I've never used before, and yet it's meaning would indicate it should fit in with everything. Which is the opposite of Jordan Rakei and his music.

Jordan released a great album last year called Small Moments, as Dan Kye. It's worth directing your ears towards. 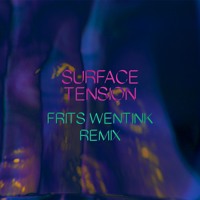 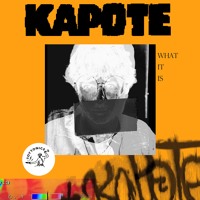 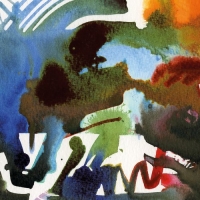 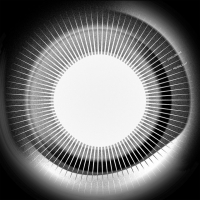