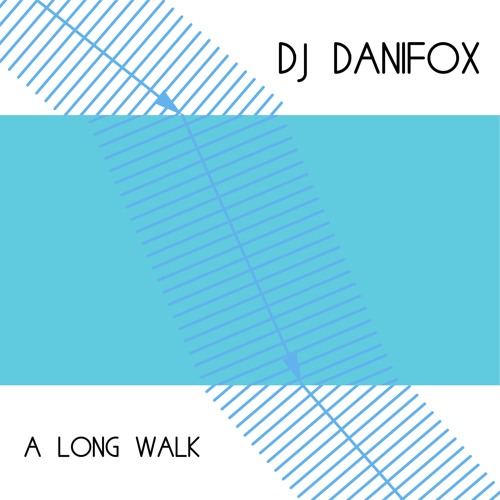 Luckily for the uninformed there's Urban Dictionary. Although, nothing showed up when I searched 'Danifox'. The closest sounding word I could locate was 'DaFox',which, as of April 15, 2004, was defined by user DaFox as:

So, there you have it, "Jojo Cuia" is a cool track, made by a cool person, that is released on a cool label: Point Records. 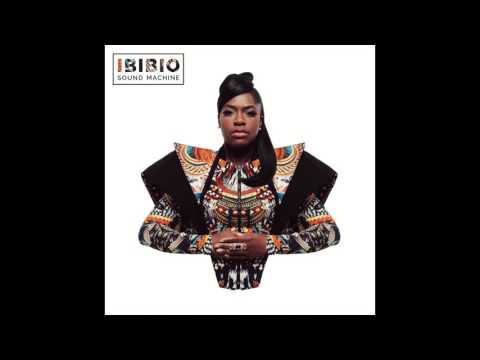 Ibibio Sound Machine - The Pot Is On Fire 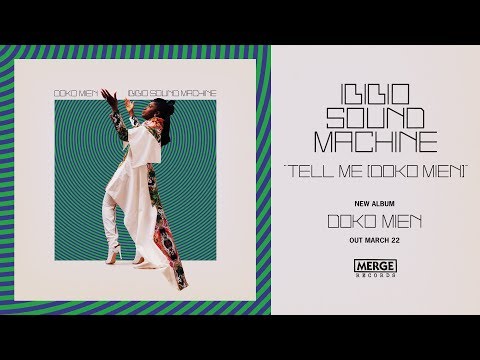 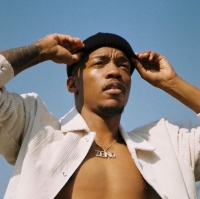 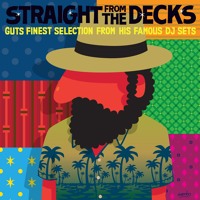