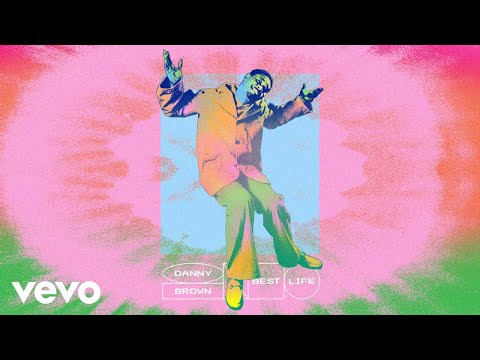 Danny Brown is back, baby! His second release this year after "Dirty Laundry." These singles follow a three year silence from the energetic rapper. Danny Brown is constantly switching up his sound, keeping fans on their tip toes, while remaining authentic to himself.

As a Zack Fox fan, I fell down a rabbit hole of his videos on YouTube, and happened to stumble upon a series on VICELAND called "Danny's House." Man, Danny is not only musically gifted but hilarious. If you haven't checked out this latest single or his special on VICELAND, you definitely should.

Danny Brown exudes positive energy and it draws me in every time. This track collides a vintage sounding instrumental with a modern rap flare. The full album, uknowhatimsayin¿, is scheduled to release on October 4th. It'll include features from artists like Blood Orange, JPEGMAFIA, and Run the Jewels. Here is what Brown had to say about the album:

This is my version of a stand-up comedy album. Most of my close friends now aren’t rappers — they’re comedians and actors. So I wanted to create something that mixed humor with music. Something that was funny but not parody.

If that doesn't sell you on listening, Q-Tip produced it. I am really looking forward to this. 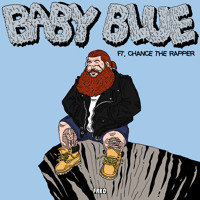