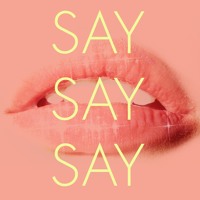 Jason Grishkoff
Published:
Jan 10, 2020
Total plays:
9,727
Saved:
206 times
Sounds like: The Royal Concept, Phoenix
Tags: indie pop, phoenix, the royal concept
Why do we like this?

Back in 2016 I picked up on a Dutch band called DANSU, who had released a song titled "Do Do Do." And while they've come a long way since then -- with more than 150k monthly listeners on Spotify -- it appears as if they're returning to their roots.

Their 2016 release was "Do Do Do." And it worked. So now they've released one called "Say Say Say" because obviously if the titles are similar, the song's going to be just as successful. And given the level of quality with this one, I don't doubt that'll be true. 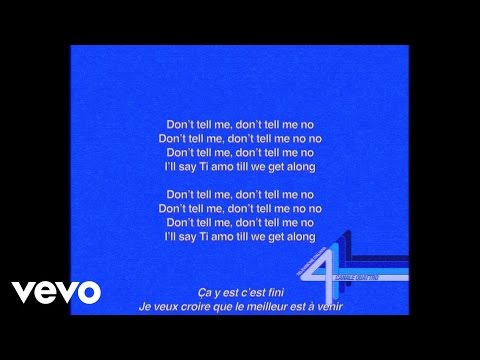 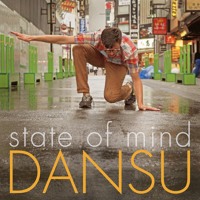