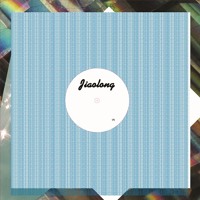 Devin Duckworth
Published:
Oct 12, 2012
Total plays:
9,300
Saved:
52 times
Sounds like: Caribou, Nightmares on Wax, Gramatik
Tags: Electronic, dance, electro
Why do we like this?
Caribou's frontman Dan Snaith has transformed chilled-out electronic music right before our eyes with stellar albums such as 2007's Andorra and 2010's Swim. Under the music moniker Daphni, Snaith sheds his facile skin and takes a solo stab at dancefloor electro with Jiaolong, a club-ready, energetic nine-track album equipped with an eclectic array of movement and sounds that combine together to create a spontaneous combustion of tracks.

One track that particularly caught my attention was the opener "Yes, I Know." The shifty rhythms that lie within are hypnotic at first, but then get all dirtied up with bouncy beats until you get smacked with some soul at the 1:15-minute mark. The acid-laden hooks bubbling in and out of frequency take it to the next level, but it's the vintage R&B cuts sifted in as lyrical accompaniment that send you to getdown town.

Jiaolong is out now digitally and will hit Merge in the US and Snaith's own Jiaolong label on October 16.
- Google Devin Duckworth
Streaming source: https://www.youtube.com/watch?v=6hFdWGE6RWo
TOUR DATES
View all X tour dates for . 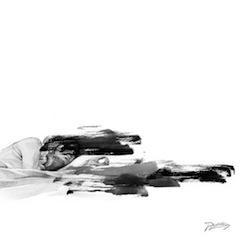 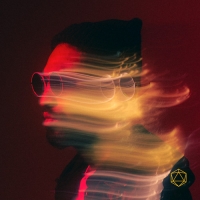