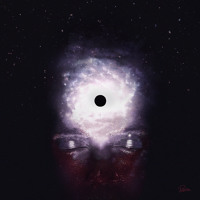 I've just been introduced to French producer Darius, and I'm sure as hell happy about that. He's become known for his remixes of Flight Facilities, Bondax, and MØ, which have collectively racked up multiple millions of SoundCloud plays. He's also performed alongside Ben Pearce and Cyril Hahn. From those stats alone, it's clear that he's one to watch. However, it's his original productions that truly shine through, showcasing a stunning skill for faultless electro-soul.

His new track "Helios" is seductive and full of soul. Warm and polished tones set the sultry atmosphere, and each layer is as emotive and lustrous as the last. As the track progresses, it just drips with a kind of late-night sensuality.

Guest vocals from Wayne Snow really breathe warmth into the melodic electro -- the icing on a particularly delicious cake.

Darius will be releasing a new EP, also called Helios, on April 20 via Roche Musique. 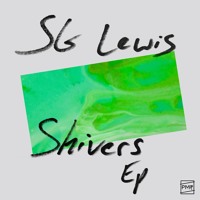