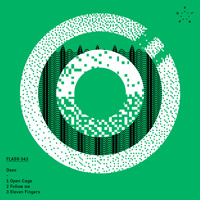 Elizabeth Walker
Published:
Nov 26, 2011
Total plays:
35,879
Saved:
120 times
Sounds like: Max Cooper, Chateau Flight, Simian Mobile Disco
Tags: Electronic, house, minimal electronica
Why do we like this?
Get your mind ready for a deep tech-house producer from the depths of Berlin -- who, from his picture, may or may not be participating in Movember. Daso grew up in India, scuttling about on his dad's disco dance floor for entertainment, so it's no big shock that he would grow up to be a down-and-dirty house/techno/electronic producer.

Since 2005, Daso has been releasing EPs pretty consistently throughout the years, and has caught the attention of many labels working with Ghostly, Connaisseur Recordings, Flash Records, Session Deluxe, and Motor Music (just to name a few).

2011 has found the release of a new EP, Open Cage, heavy with Daso's piquant tech-house stylings. Three songs strong, the EP is a trilogy of heavy, round beats. My favorite is the middle track "Follow Me," with its well-balanced composition and minuscule voice piping in and out: "Listen to me and follow me." Absent is a heavy bass line, but it works perfectly. There's a slight reverb which plays throughout the track, overall making it a lighthearted and danceable production. The other two tracks follow suit with long build ups, strategically placed vocal samples, and rolling, soft climaxes. 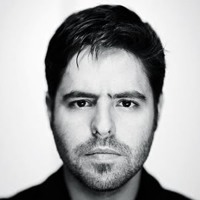 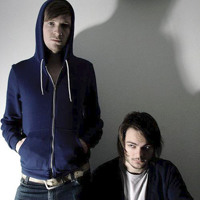 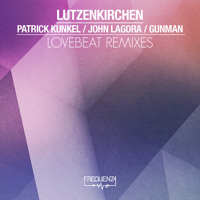