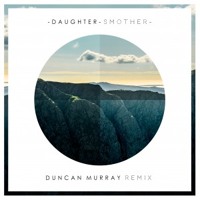 I'm a sucker for a good Daughter remix, and Duncan Murray has won me over.

The original version of "Smother" was released roughly a year back, and stood out as a seriously depressing song. Fortunately Duncan has added a daytime disco twist to the melody, inviting listeners to bust out their dancing shoes.

Comparing the two wouldn't do either justice; we'll just have to call this one a great standalone. 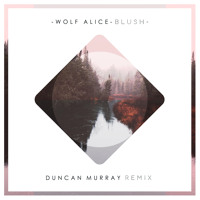 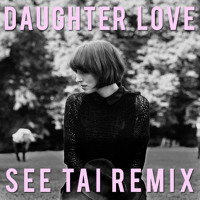 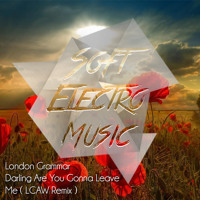