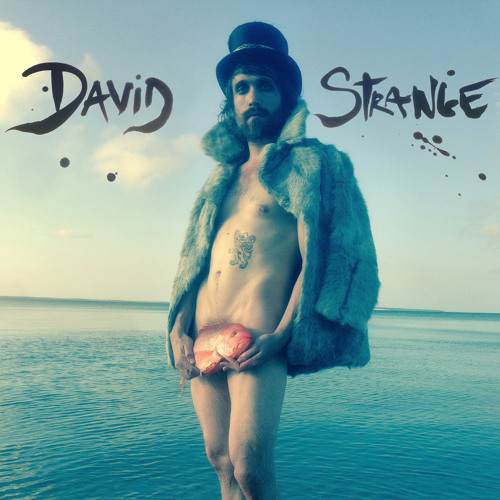 This is David Strange and his new single, "Aztec Corn." Opening with a wailing guitar riff straight outta Hendrix's back catalogue, followed closely by fuzzed-up psych vocals, this is one raunchy rock track.

So who exactly is David Strange? Well, he was a session musician, a touring guitarist for Courtney Love and he's recorded at Yoko Ono's home studio. Together with Charlotte Kemp Muhl (who produced, arranged, sung back-up vocals, played drums, and directed four of David's video clips), he's been busy preparing his debut EP, set for a January 20, 2015 release.

I can't get over how cool this track is. There are huge drums, a deep bass, those roaring guitars, and it's topped off with a rich, glam-inspired sax solo around the 2:20 mark.

There's a big difference between "Aztec Corn" and his quirky carnival of a first single "Vitamin Pills," and I personally prefer this sound immensely. I'm really looking forward to hearing what's next from David Strange. 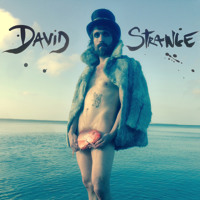 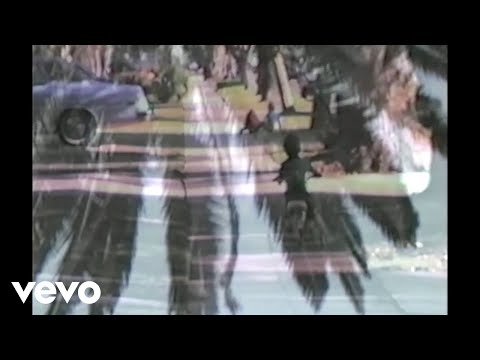