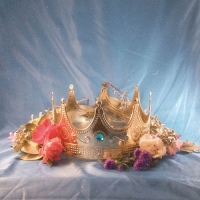 Indie favourite, Dayglow, has used his time in quarantine to create a video for the feel-good single "Run The World!!!". Taken from his debut album,Fuzzybrain, this is a joyous indie-pop stunner with a film clip (shot by his mum) that includes Dayglow, aka Sloan Strubble, stopping an alien invasion, skateboarding and showcasing some interesting dance moves. Speaking about the hilarious music video Dayglow explained:

Quarantine sucks; I want to run the whole freaking world. To broadcast my global message, I assembled a dream team— my mom, a childhood neighbour and lifelong friend, and a ramp I got from Walmart when I was 11 that still sits in our driveway to this day. With the help of a plethora of royalty free green-screen effects and a powerful political proposition, magic was made. I am so bored.

The release of "Run The World!!!" coincides with the launch of Dayglow's weekly How I Made... video series where he discusses the inspiration and recording process behind each of the songs on Fuzzybrain.

Check out the video below: 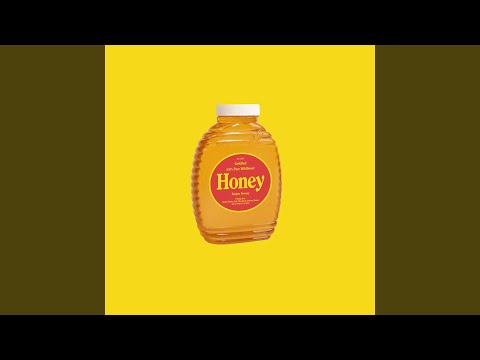 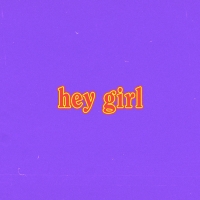