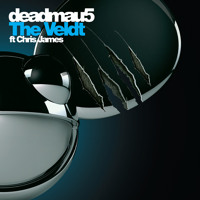 Woah, it was only just yesterday that I was musing over the fact that Deadmau5's latest music sounded a lot more ambient and chilled out. And then he went ahead and released "Failbait." Granted, it's apparently a year old, but this is straight up hip-hop. You weren't expecting that, were you?

Did you guys know i produced and recorded a track with Cypress Hill last year? Probably not.  I have the master sittin right here, I'll be damned if I can figure out how to release this one"¦ it ain't house. Just some gnarly bassy oldschool hip-hop with a somewhat new production twist"¦ ah screw it, I'll upload it to Soundcloud. Sec! 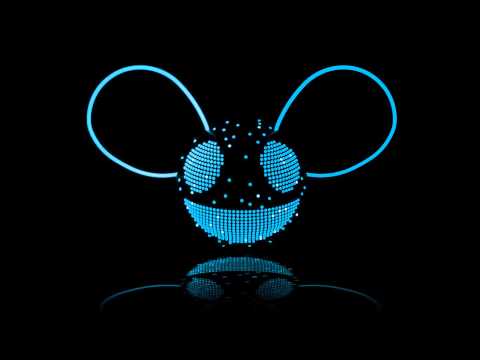 Deadmau5 - Are You Not Afraid Blah 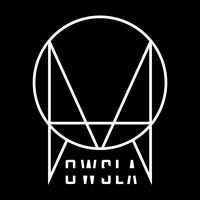 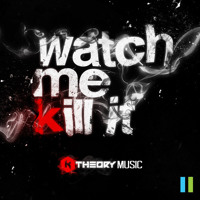 K Theory - Watch Me Kill It