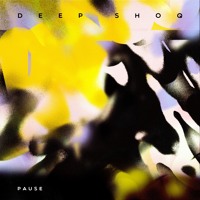 Music does it again! It takes whatever is simmering below the surface and lets it boil over. It's ineffable really, that sound and melody move us to the point of feeling something. Even more incredible is that we're aware of it — there is something taking note of it all, but what that is, we're not really sure. After all, 'awareness' is something that bedevils the top minds of our world.

As so aptly described, 'Deep Shoq perfectly walks the narrow line of dance music and music to sit back and daydream to.' Perhaps it's the duality of stillness and movement colliding that has enlivened my thoughts.

"Imperfection" is Deep Shoq's first experimentation with vocals and I think it paid off! The EP on which this track appears — Pause — showcases the mellow, atmospheric, organic house-influenced side of the Lithuanian producer, as well as some shades of future garage. It's the perfect soundtrack with which to let the mind traverse thought, only to arrive back at itself, aware of awareness. Enjoy. 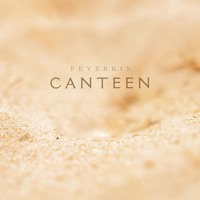 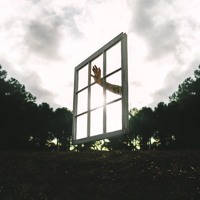 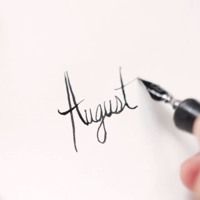