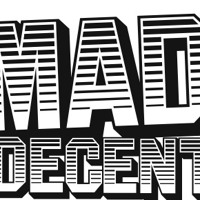 Alyssa Botts
Published:
Dec 01, 2010
Total plays:
7,375
Saved:
50 times
Sounds like: Atlas Sound, Lotus Plaza, Women
Tags: indie rock, remixes, diplo
Why do we like this?
I'm proud to be from Atlanta when I listen to its native four-piece indie band Deerhunter, who received much-deserved praise for their recent album, Halcyon Digest. Something that makes me like them even more? Diplo, who is actually the cousin of Deerhunter's Bradford Cox, has teamed up with Montreal producer Lunice to rework "Helicopter," a track off Halcyon Digest.

I've always been a fan of Diplo, but this mix makes me wave my foam finger in the stands. Diplo and Lunice glitter life into Deerhunter's beautiful and sorrowful lead single, furnishing the wishy-washy gaps with an upbeat depth.

Diplo and Lunice's version can be downloaded on the Mad Decent blog, and I would definitely add this to your next playlist. Just to make it a little more awesome, the mix now has a video, a dope slow motion edit directed by The KiD, who uses using footage from "Slow Moscow" by Andrey Stvolinsky to visually complement the track. Check it out at the link below! 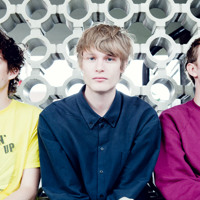 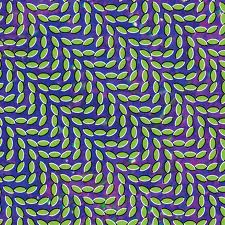 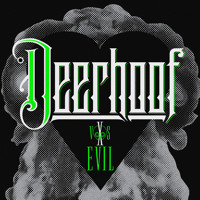