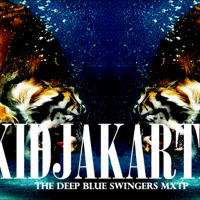 Dwayne
Published:
Jul 19, 2011
Total plays:
12,186
Saved:
32 times
Sounds like: Kanye West, Kid Cudi, Lupe Fiasco
Tags: hip-hop, kanye west, kid cudi
Why do we like this?
Do you remember when you first heard Kanye? From the first few bars of his first single, it was clear that he was going somewhere. He may not have been the best rapper, but there was something about him -- a cross between the swagger of commercial hip hop and a bit of credibility with a slightly alternative streak.

With that in mind, meet Def Sound. The story's the same, the name's different. From the video for this song, it's clear that Def Sound isn't someone planning on going away anytime soon.

Everything from his nonchalant pose to his delivery exudes a belief that he is the next big thing. It's something we've seen in Kanye, then in his proteges Kid Cudi and Lupe Fiasco. Now, it looks like the Kanye school may be one of the leading new schools of thought in hip hop, and Def Sound looks like the man who'll lead that revolution!
- Google Dwayne
Streaming source: https://www.youtube.com/watch?v=uHUm-xTcmi0
TOUR DATES
View all X tour dates for . 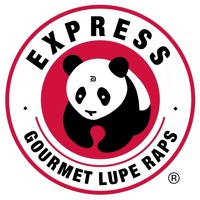 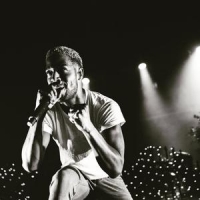