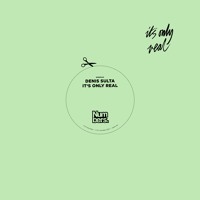 Denis Sulta It's Only Real

One of the year's most hotly anticipated tracks is finally dropping. The source of many an ID request, Denis Sulta's "It's Only Real" has been virtually inescapable, regularly featuring in DJ sets from the likes of Four Tet, Bicep, and Jackmaster.

The last of those has perhaps been its biggest fan, and it's no surprise that its the always-excellent Numbers label he runs releasing the track. It's not hard to see why "It's Only Real" has been so popular. As Numbers explain, it "takes us back to a time when techno was intricately melodic but still kicked hard in the club. Made with only the purest of intentions and a dedication to the art of moving heads and feet." No wonder Sulta is Glasgow's "man of the year."

"It's Only Real" will be released both digitally and on vinyl in early December. Keep your eyes on Denis Sulta's Facebook page for further information. 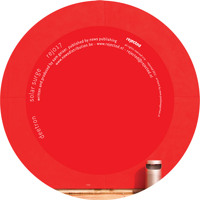 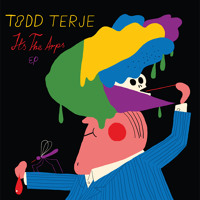 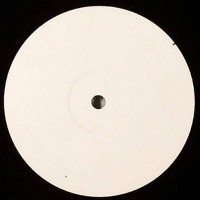