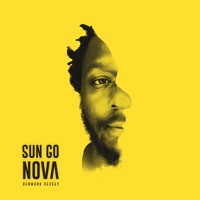 The artist's first tease for the album is its title track, which just dropped February 22nd. It's a jazzy Kendrick-esque groove that sways between different timings and samples masterfully.

I could not agree more. Press play on the thumping single and look forward to the full LP, out April 20th. 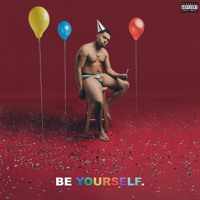 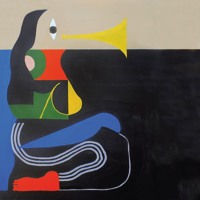 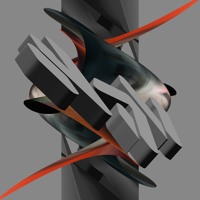