Devendra Banhart has always had eclectic taste, and I can't say I've been a fan of much of his work (save for the notable exception of his girlfriend, Natalie Portman. Well done, mate). As such, I wasn't expecting too much from his seventh album, which is his first release on a major record label. While that certainly makes this less "indie" than the majority of what we cover on Indie Shuffle, I don't care, because it's actually damned good, and I think you'll enjoy it too.

There have been complaints here and there that this album isn't nearly as wacky as Devendra's prior forays. Consequence of Sound, for example, posits that "Overall, this album has less memorable moments than some of Banhart's previous efforts..." While I'm not going to put too much effort into contending this, I have to say that What Will Be Will Be presents a much more user-friendly version of Devendra: an artist that many may enjoy. In a nutshell, I'd attribute it to the song-clarity that this album possesses, whereas much of his prior work was murky and fringe-experimental.

The immediate effect is that "˜What Will We Be' has a clarity its muddy predecessor, "˜Smokey Rolls Down Thunder Canyon', lacked. While that album seemed overwhelmed by Banhart's grab-bag instrumentation, Butler, a graduate of the layer-it-thick-and-let-it-run school, arguably gives Banhart his most radio-friendly sound yet. His way with a vocal arrangement lifts tracks such as "˜Maria Leonza' from simple Latin sashay to an ache-filled lament after the chicha's run dry - NME 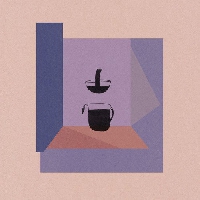 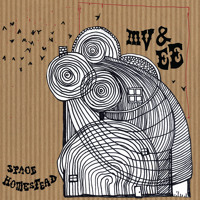 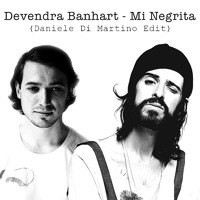