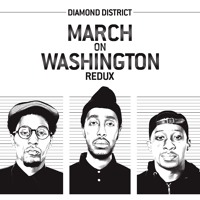 March on Washington was a powerful sophomore LP from the underground all-star crew from the DMV, Diamond District. Produced entirely by group member Oddisee and featuring XO and yU's grit-and-grime barrage, the LP helped cement the crew and their region as contenders.

Before 2015 rings in, the crew will march once more, this time to the beat of a different drum. March on Washington Redux is a remix album enlisting talented folks like Nottz, Jon Wayne, OhNo, Paul White, Large Professor, Quelle Chris, and more.

The first tester of the new product is Black Milk's remix to "Ain't Over." Contrasting the energy and urgency in the trio's bars, Black chills things out with a sublimely crafted mellow banger. 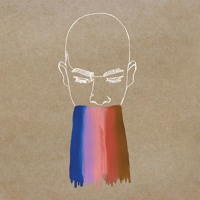 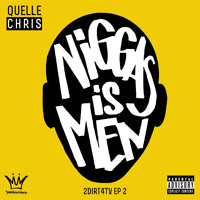