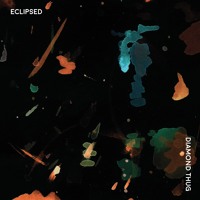 Matthew Rightford
Published:
May 24, 2017
Total plays:
9,238
Saved:
90 times
Sounds like: Alt-J, Florence + The Machine
Tags: female vocalist, indie rock, psychedelic pop
Why do we like this?

The Cape Town-based quartet are back with "Eclipsed" - the leading number off their upcoming debut album due for release in February 2018.

With numerous performances, previous EPs, tours through Europe and an appearance at SXSW earlier this year, it's crazy to think that February 2018 will see the release of their debut album. But the long-term game is definitely one that Diamond Thug are strapped in for. "Eclipsed" speaks to this as one of their most mature tracks to date. Incorporating bouncing synthesisers, afro-rhythmic drum beats and immaculate guitar playing - providing the track with far more dynamism, tension and resolve than the more easy-going sound that fans might be used to. And that's great.

"Eclipsed represents the state of being overshadowed by someone, knowing that only once you find the strength to break away will you be free to come into your own. It’s about fighting the belief that you belong in someone else’s shadow and resisting the urge to value the familiarity of their darkness over your own light” - Chantel Van T (vocalist).

If you happen to be in Johannesburg this weekend you can catch them here, otherwise follow their socials for more on upcoming shows. 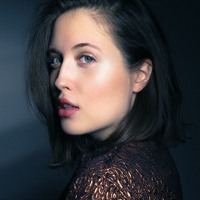 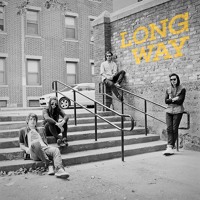