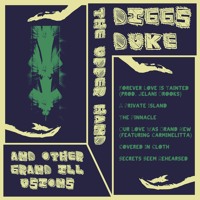 Diggs Duke creates the kind of music you could easily believe was made a generation ago. His practice of channeling blues, jazz, and soul through a modern lens results in a sound warm and familiar.

He is readying his second release for Gilles Peterson's Brownswood imprint in July, The Upper Hand & Other Grand Illusions.

Brownswood introduces the release by saying:

"Following on from the melting pot of musical virtuosity which made up his debut long player of last year, Washington based Jonathan Meacham, AKA Diggs Duke, returns with an intimately crafted collection of tracks which tell stories about courtship and intimate interactions. On this release Meacham holds up relationships' power struggles as the subject matter of his work. It's the focus on this theme, as well as the stripped back, pared down arrangement throughout, which has produced such a singularly realized meditation on the struggles and compromises of love." 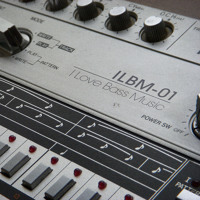 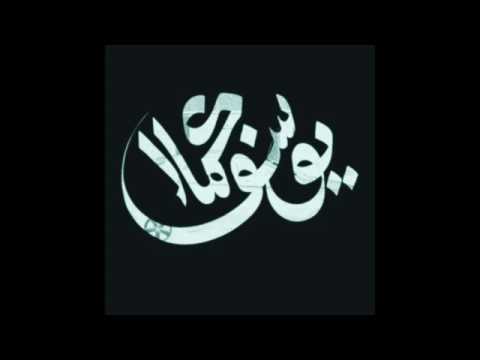 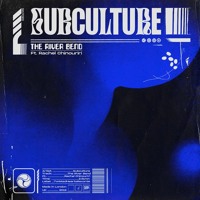