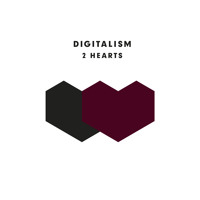 Jason Grishkoff
Published:
Apr 21, 2011
Total plays:
13,830
Saved:
75 times
Sounds like: Boys Noize, MSTRKRFT, Vitalic
Tags: Australia, indie dance, electronic-rock
Why do we like this?
German indie-dance duo Digitalism are well known for their electronic indie dance music. Many would compare them to Daft Punk, though obviously with a song like this new single "2 Hearts," it's apparent that they're capable of taking things in a different direction. In fact, the track is a bit more in line with something Klaxons might have put out.

Their new album I Love You Dude will feature 10 danceable tracks, including one called "Forrest Gump," which was co-written with Julian Casablancas over email. Interestingly enough, his vocals aren't going to be featured on it. We'll be sure to cover that one when it drops! 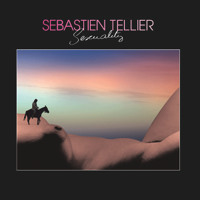 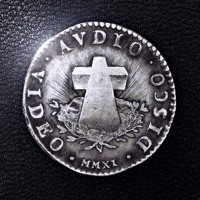