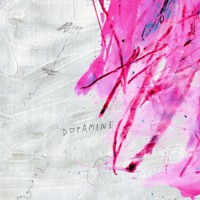 Simple surf rock? With a formula like that, it seems it's near impossible for DIIV to make a wrong move.

"Dopamine" is the first single off the band's newly announced album Is The Is Are. The title is a bit of a tongue twister, but the music keeps things nice and approachable.

You'll be able to grab it via Captured Tracks some time later next year (yeah, that's ages away). 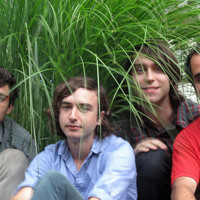 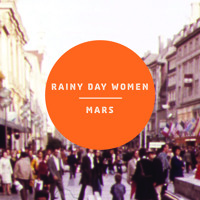