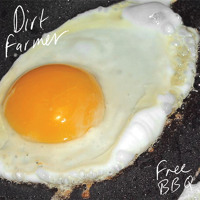 I've been meaning to hype Melbourne-based indie rock act Dirt Farmer for a while. The band's debut album, Free BBQ, is one of the staples of my current Bandcamp diet.

Dirt Farmer shines through like a summer day on "Alibi For The Silent Guy." Big ups to Will Morrissey on saxophone for bringing in those big E Street Band vibes. The track, which first popped up on VICE-sponsored music blog Happy a few months back, is floating on SoundCloud as a free download.

Summer's going to end some day. In the meantime, enjoy the Free BBQ. 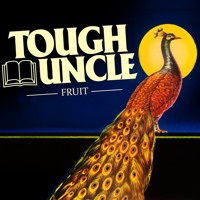 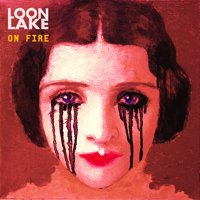 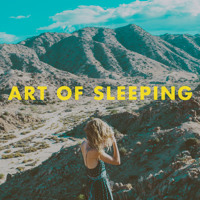 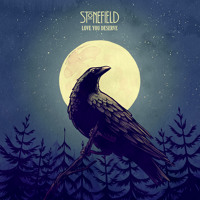