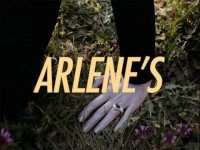 Having just dropped their new 7" self-titled EP (you can stream it here), the band have celebrated the release with a film clip for the album's third track "Arlene."

Speaking on the film clip, the band told Clash:

For the music video we decided to zoom in on the idea of different dimensions than the one we are in. How we don’t know if ours is the only one, if maybe we are just tiny beings in a raindrop amongst many other raindrops.

And how, in all of this, this gigantic overwhelming thought experiment, you can still find someone you feel like you wanna float through space and time with.

You can listen to Donna Blue EP here. 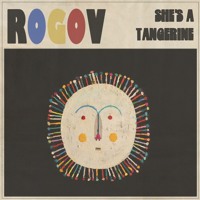