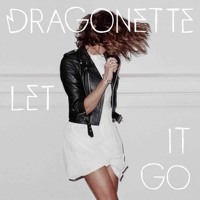 It's been a really long time since we've featured anything by The Knocks (November 2010, to be exact), but this remix of Dragonette's "Let It Go" was too good to pass up.

I actually had a chance to see The Knocks close out Day 5 of the Hypem Hotel at SXSW 2012. Things were a little choppy, with some technical difficulties leading to an on-and-off-again show. But, it wasn't hard to care too much given that it was 4AM on the last day of SXSW.

Based on that little bit of exposure, I'm going to have to say that I prefer them in digital form, but probably by no fault of their own. 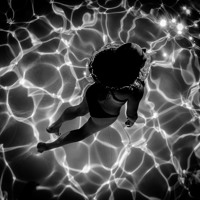