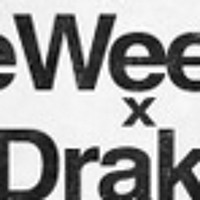 Jason Grishkoff
Published:
Nov 10, 2011
Total plays:
21,857
Saved:
84 times
Sounds like: PARTYNEXTDOOR, Big Sean, J. Cole
Tags: the weeknd, drake, Jamie xx
Why do we like this?
Well, it's been a couple days since the fervor around the leak of Drake's Take Care tore the blogosphere a new one. Now that the dust has settled a little bit, I thought I'd whip out one of what I consider to be the more interesting tracks on the album: "Crew Love" featuring The Weeknd.

Why is this interesting? For one, Drake doesn't enter the game until a few minutes in, which, considering it's his album, is a little surprising. Secondly, there's a vague element of U.K. garage (a la Jamie xx) in the instrumentals -- quite unusual for a major hip-hop star. Lastly, Abel Tesfaye's signature whining vocals provide the perfect setting for Drake's oft-mellowed out rhymes. Overall, I'll have to vote this one a winner.
- Google Jason Grishkoff
Streaming source: https://www.youtube.com/watch?v=WXhTWmaijes
TOUR DATES
View all X tour dates for . 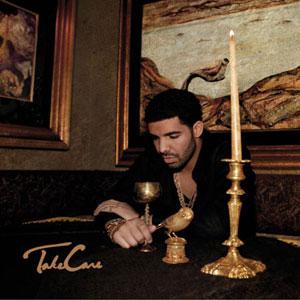 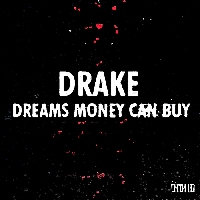