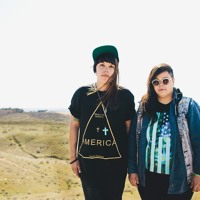 Self-proclaimed "two devoted homegirls" Terra Lopez and Dani Fernandez of Sister Crayon have done their take on an acoustic cover of Drake's hit song, and Pitchfork's #1 track of 2014, "Hold On, We're Going Home."

This is a popular R&B song for indie artists to cover, as Blood Orange, Arctic Monkeys, Foster The People, and Lykke Li have also put their signature on the track. The duo makes this dark pop rendition their own when paired with their infamously sultry vocals.

First released via their SoundCloud a little over a year ago, Sister Crayon serenaded and seduced the Internet into almost hysteria as raspy vocals oozed out verses like" cause you're a good girl and you know it."

They have taken a complex track and boiled it down to the most simplistic, ethereal sound that has the ability to cater to both Drake and anti-Aubrey fans alike. Take a listen to their SoundCloud, where you can also find many more beautiful covers of popular songs. 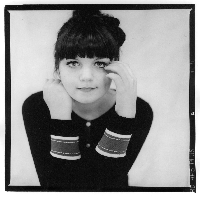 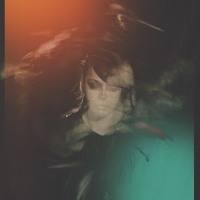