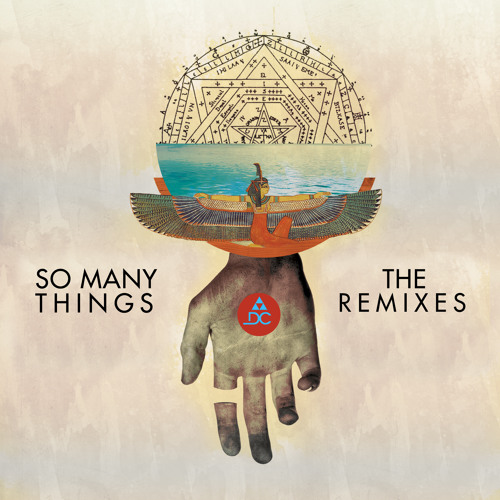 Dream Circle is a trio of musicians and new-age thinkers based out of Brooklyn. Manifesting their thoughts into creation, Dream Circle has built their own indie imprint, Unemployable Music, as a platform for their sounds.

They've released a debut album, Lost Art, and along the way announced a remix contest for their standout cut "So Many Things." They are gearing up to release an eight-track EP of remixes for "So Many Things," and the lead single comes courtesy of a budding young producer from Calgary, A-Frillz.

Check out the rest of the remixes on Dream Circle's Bandcamp.