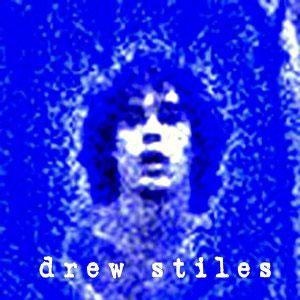 Jason Grishkoff
Published:
Dec 10, 2009
Total plays:
4,165
Saved:
5 times
Sounds like: beck, elliott smith, matt costa
Tags: indie rock, folk-rock, drew stiles
Why do we like this?
for the first few listens, the above song was pretty catchy. indeed, so catchy that i felt the impulse to write about this band. smash together matt costa and jason mraz and  throw in a little beck, and you've almost hit this sound on the head. but wait, hold on tight for the misery of elliott smith! unfortunately, in the end, the shortcoming  of this album appears to be just that: the tired-nature of these slower, sadder elliott-esque songs. what elliott smith was able to do with downright depression cannot, and should not, in my opinion, be attempted by others. that said, drew stiles still manages to shine on the four or five tracks on this album that actually have enough substance to keep one's attention.

drew stiles' self-titled debut is direct, delicate and raw - sad and joyous, hopeful and jaded, playful at times, but serious as fuck. It is music from a person with songs floating around in his head, songs about being a human in this wacky world, laid down as purely as possible" - cdbaby.com