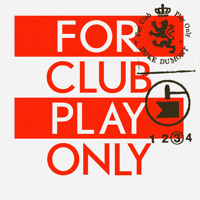 Duke Dumont is readying to release the third installment of his For Club Play Only series started in 2012. The British producer began his career behind the scenes, and in the recent years has come to the front of house, releasing solid track after track.

"Mumble Man" is a little dirtier, a little more scraped-off-the-basement-floor than his previous piano, R&B vocal-heavy releases. A flirtatious triangle, indecipherable baritone vocals, whoops, and dirty synths come together to make this a well-balanced and instantly catchy track. "Mumble Man" is easily accepted as an upbeat tech-house and packed with a party-right beat. No argument that this will frequent many a dance floor this summer. 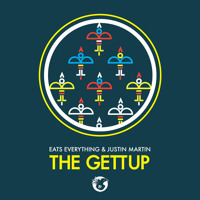 Eats Everything & Justin Martin - The Gettup 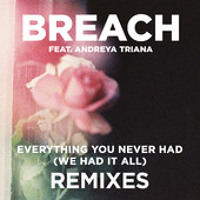 Breach - Everything You Never Had (We Had It All) Ft. Andreya Triana 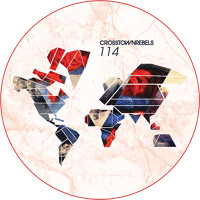 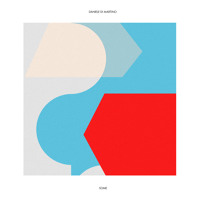