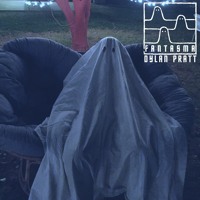 I love Radiohead. I have for decades now -- literally. Shit I'm getting old.

Dylan Pratt's "Painter's Hands" had me thinking of Radiohead right out the gate, with a sprinkle of Andrew Bird in there. The combination is great, as are the twists and turns of melodic progression throughout.

Dylan's based in Arizona, and has quite a history of music-making. He released an album in 2011 and again in 2018. My guess is that "Painter's Hands" represents the beginnings of a third studio album, so give him a follow if you're keen to hear. 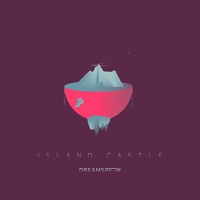 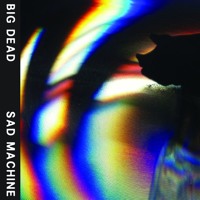 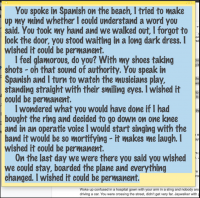 Andy Shauf - Spanish On The Beach