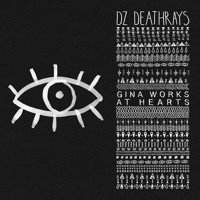 Tobias Handke
Published:
Feb 23, 2014
Total plays:
4,795
Saved:
71 times
Sounds like: Death From Above 1979, Fucked Up, Sleigh Bells
Tags: indie rock, rock, alternative rock
Why do we like this?
Along with announcing that their sophomore album, Black Rat, will drop May 2, Aussie rockers DZ Deathrays have also given us a new single, "Gina Works At Hearts." If first single "Northern Lights" hinted at a more indie sounding DZ, those thoughts have been dashed by this hard and fast release.

The band's heavy riffs and punchy drumming remains, with their trademark party-thrash vibe still intact, but there's also a greater sense of song structure to "Gina Works At Hearts," illustrating DZ's progression not only as musicians, but song writers.

It's the type of song that could soundtrack any number of nights on the town, and drummer Simon Ridley agrees, describing the album as "definitely a nighttime record. After 9pm; that's where it finds its place."
- Google Tobias Handke
Streaming source: https://www.youtube.com/watch?v=BFFbgOA6QfA
TOUR DATES
View all X tour dates for . 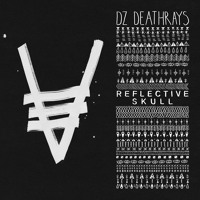 Sounds like: Death From Above 1979, Fucked Up
Tags: indie rock, male vocalist, alternative
Save (182) 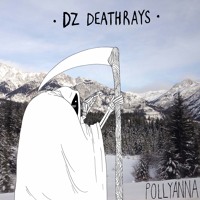 Sounds like: Death From Above 1979, Fucked Up, Violent Soho
Tags: indie rock, alternative, rock
Save (109)

DZ Deathrays - Blood On My Leather

Sounds like: Death From Above 1979, Fucked Up, Violent Soho
Tags: indie rock, male vocalist, rock
Save (21) 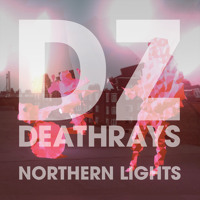