El Dorado Red is a gritty MC from Atlanta unabashedly representing substantive gangster rap. Though a relatively new name to most, Red has the skills, experience and focus to walk the line between the flair of a gangster and the substance of real street knowledge.

"Drug Dealer Hip Hop" is the lead single from a collaborative project from the duo that is coming later this year. Like all Scoop's productions, the low end is right on the money, booming and deep. Besides that however, the production is a bit sparse, tight snares adorn the space between chimes but other than this it's the El Dorado Red show. He brings the listener back to the late 80s/early 90s era where drug dealer chic permeated and combined with Hip Hop in the form of beepers, shell-tops, locs, cuban link chains, MCM designer wear and an unshakable cool. Red's flow is slightly slurred and precise, no word is superflous.

Keep an eye on this duo. 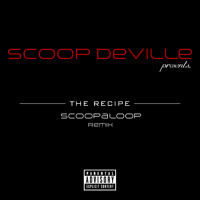 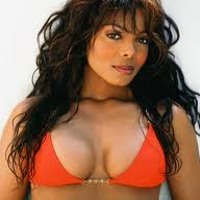 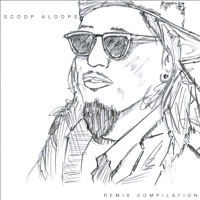