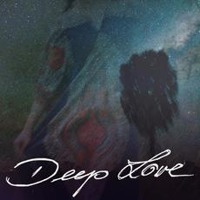 RSkotarczyk
Published:
Oct 16, 2012
Total plays:
24,108
Saved:
101 times
Sounds like: Kezla, Citizen, Kashii, The Martinez Brothers
Tags: Electronic, remixes, house
Why do we like this?
Lars Dales and Maarten Smeets may have been born and raised in Amsterdam, but their musical minds grew up nearly 4,000 miles across the country... smack dab in the home of techno, aka Detroit, MI.

With a vibrant mix of Motown soul, funk, hip-hop, jazz and, of course, Detroit deep house, it's no wonder why the duo adopted the name Detroit Swindle.

Whether they are referring to swindling us with a name like that, or the fact that Detroit is a swindling city, I have no idea. Romanticizing the best parts of the Motor City is a common phenomena with a lot of DJs that aren't actually from here. Not to imply all that love and attention isn't warrented, but I'm pretty sure here in Detroit even the techno legends hide in their homes.

To its credit, Detroit did make some great musical strides, and to Detroit Swindle's credit, they too are making great moves.

In light of their second EP released via Dirt Crew, Detroit Swindle teams with label mate Elef for this neo-classic deep house remix.

If you're into the classic sounds of house, particularly Detroit deep house, Detroit Swindle is worth following. Check out more on their SoundCloud.
- Google RSkotarczyk
Streaming source: http://soundcloud.com/detroitswindle/elef-keep-it-physical-detroit
TOUR DATES
View all X tour dates for . 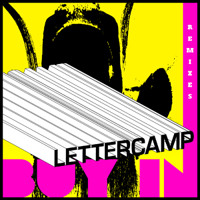 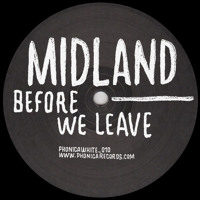 Midland - Before We Leave 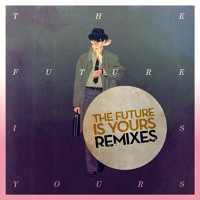 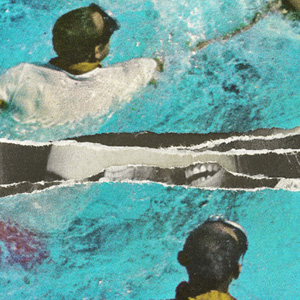