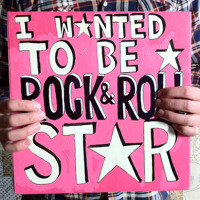 RSkotarczyk
Published:
Apr 24, 2012
Total plays:
2,024
Saved:
9 times
Sounds like: Reminder, Leb Laze, Daedalus, Dabrye
Tags: hip-hop, downtempo, dance
Why do we like this?
My first taste of Eliot Lipp was in 2004. I had heard of him through my new found love of Daedalus; both artists inhabiting Eastern Developments, a label known for its downtempo, flavorful hip-hop influenced, experimental electronic music. Artists like Leb Laze, Dabrye, and Reminder all rounded out my top favorites of that time and all could be found on that label.

So when I found Lipp's self-titled album in the dollar bin (!!) at Amoeba Music, I scooped it up like lightning knowing I had found a steal, also knowing that some poor clerk had mistaken the fairly new (and ever so fresh) release for something dollar bin-worthy.

"You found this in the DOLLAR BIN?" the checkout clerk eyed me suspiciously. "That's where it was, man," I replied in all my wounded modesty. "Someone OBVIOUSLY must have made a mistake," he snapped with smarmy bite. Silently, he debated rectifying the entirely lucky (on my part) situation before surrendering the prize to me, as marked.

But enough about nostalgia. It is now 2012 and Eliot Lipp was in Detroit with a major light show and a slightly new alteration to his sound. Dare I say it was more dubstep then his days of yore. Now, I'm not one to yell "sellout," (really, I'm not), but it was a questionable move on his part considering the onslaught of dub these days. Maybe it was just a "live set" sort of move; one can never knock an artist for giving the people what they want. Nevertheless, Lipp remained his stylistic brand of cool and casually swung back and forth into to his signature sound. Thus, the n00bs left pleased and I left satisfied.

I think where Eliot Lipp's talents lie are in the way he can maneuver through such a diverse landscape of synth textures and loops -- intertwining genres seamlessly into something suitable for the dance floor, but also very much made for home, headphones, and chill afternoons. I still think him great. However, I will admit... I didn't see the whole set. My friends and I caught wind that Kyle Hall was spinning at Motorcity Wine and, of course, we had to go. If you're asking yourself, "Who's Kyle Hall?" well, get edju-ma-cated. He's kind of a big deal.)

As for Eliot Lipp, he's been great all throughout his years, so I will leave you with this reminder of his tasty remix with my man Daedalus' "La Nocturne" from 2009. Check out more at Eliot's Soundcloud.
- Google RSkotarczyk
Streaming source: http://soundcloud.com/eliotlipp/i-w-nted-2-be-rock-roll-st-r
TOUR DATES
View all X tour dates for . 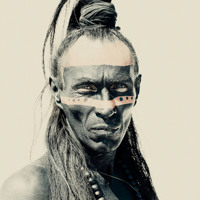 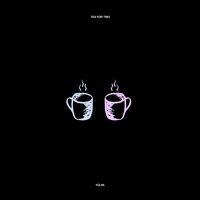 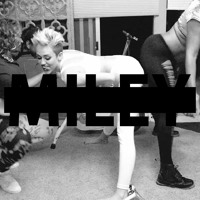