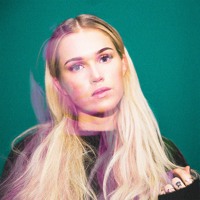 "Closer" is the debut track from Norway-based vocalist Emma Jenson.

Producing and recording all her own music, "Closer" is a soothing electronic composition that trades synths for a bluesy guitar lick around the two minute mark. As a self-proclaimed John Mayer nuffy (she sports two JM tattoos), it's no surprise to hear his influence on the track.

While the production is sparse yet inventive, it's Jenson's hypnotic vocals that draw you in as she sings the mantra, "say that I won't you." This is what the 21-year-old has to say about the track:

“Closer is about the feeling when you know you’re about to drift away from/loose someone, but you really want to hold on and let the person know that you’ll give it all to make things work.” 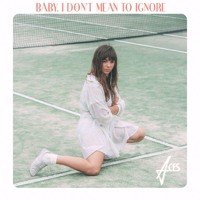 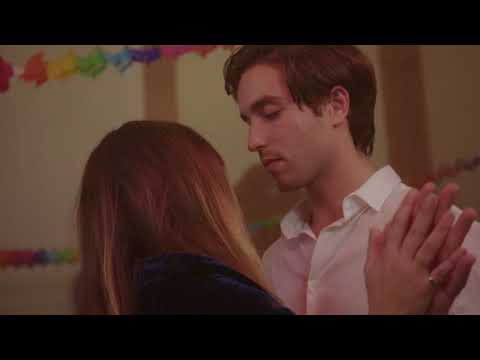 ACES - If I Could Be Your Girl 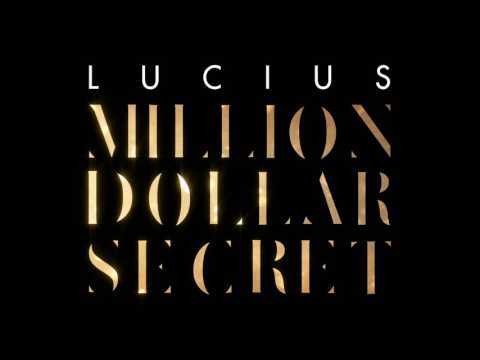 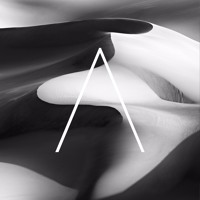