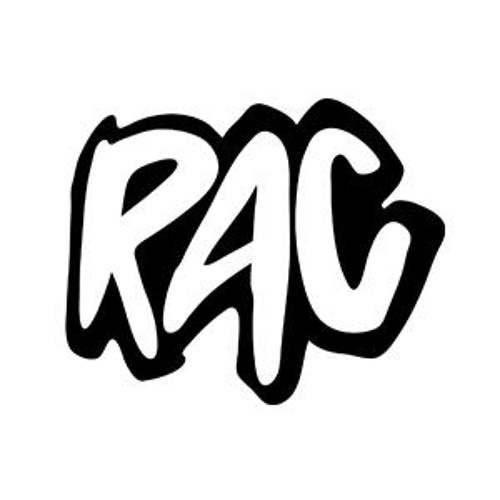 Jason Grishkoff
Published:
Sep 21, 2012
Total plays:
47,248
Saved:
257 times
Sounds like: Niki & The Dove, The Asteroids Galaxy Tour
Tags: female vocalist, remixes, indie rock remixes
Why do we like this?
RAC remixes are always a gem, and their take on Escort's "Starlight" is no exception.

The original track was released by the New York-based disco band way back in 2006, so I'm not entirely sure why it has raised its head at this point in time. Perhaps it was RAC's decision?

Even so, Escort's label has uploaded this to their own Soundcloud, which leads me to believe they're trying to generate a little buzz...new music soon? Pure conjecture.
- Google Jason Grishkoff
Streaming source: http://soundcloud.com/rac/escort-starlight-rac-mix
TOUR DATES
View all X tour dates for . 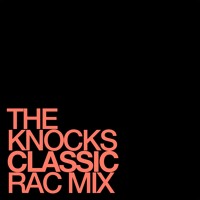