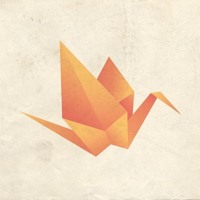 You may notice that this origami cover art for "Cinnamon Flavor" looks strikingly similar to our recent post of Sune "Everything Changes." It's no coincidence, both are releases on Kyoku Records -- my new favorite label.

Good vibes and chill house abound, Parisian producer Ethyène crafts a classic house beat with "Cinnamon Flavor" that feels about as potent and magical as cinnamon in your coffee.

What's that? You've never tried cinnamon in your coffee? Try it, it may change your life. Ethyène or cinnamon coffee, both offer a subtle boost to the flavor of life that'll make you appreciate the senses. 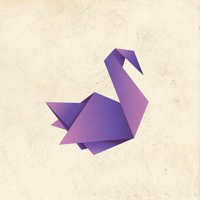 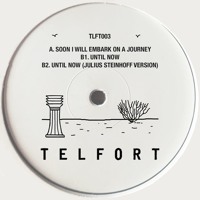 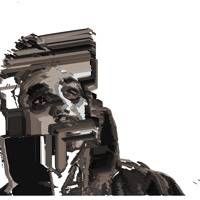 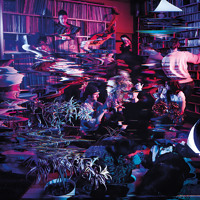