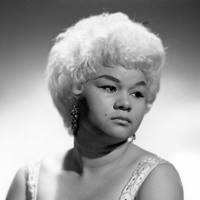 Etta James I'd Rather Go Blind (Portugal. The Man Cover)

Jason Grishkoff
Published:
Jan 20, 2012
Total plays:
26,176
Saved:
172 times
Sounds like: The Morning Benders, Real Estate
Tags: indie rock, folk-rock, covers
Why do we like this?
As many of you will have no doubt heard, Etta James died this morning. My Twitter and Facebook feeds blew up with the subject -- including some saying that they "missed" her. Personally, I think to "miss" her is a little absurd. Not only did they not know her, but it's not like her music has just vanished.

Regardless -- that's not the point. Today is a day that many fans are remembering Etta, even though they haven't listened to her music in multiple years. Shoot, there I go again! Being all cynical.

Pettiness aside, I have to agree that one of the best ways to pay tribute would be to record a cover of her music. And while Portugal. The Man's rendition of "I'd Rather Go Blind" was actually played live for KCRW back in July of 2011, it's only fitting that they released it to the general public on their Soundcloud today. Very much so a beautiful track.
- Google Jason Grishkoff
Streaming source: http://soundcloud.com/portugaltheman/portugal-the-man-id-rather-go
TOUR DATES
View all X tour dates for . 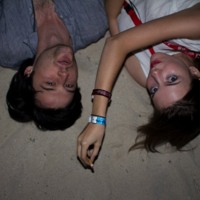 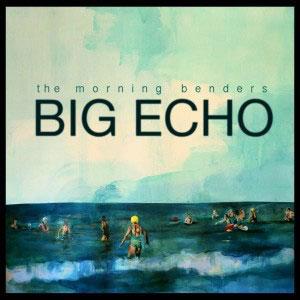