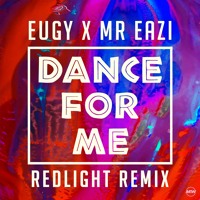 Channeling the carnival riddim vibes from releases on his Lobster Boy record label, Redlight fascinates with his resonant edit of Eugy x Mr. Eazi's record, "Dance For Me."

It's not the deep house or U.K. garage more recent fans of Redlight have grown accustomed to, but it's still a masterwork of grit, drums, and high energy typical of the U.K. power producer. It's nice to hear a change of pace and an exchange of musical currency with the producer; the U.K. is well known for its love of reggae and isle culture, so having Relight's touch on afro-caribbean aesthetics is refreshing within context.

Arguably one of the biggest heaters of the year, it's a shame we didn't get more like this during festival season. The track is lit, fam. 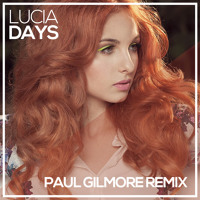 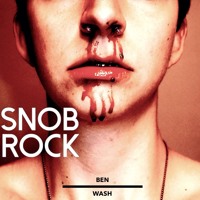