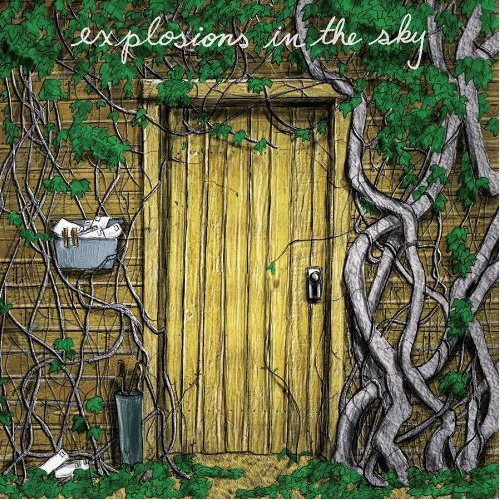 Explosions in the Sky Postcard From 1952

Christiana Bartolini
Published:
May 15, 2012
Total plays:
18,991
Saved:
128 times
Sounds like: M83, This Will Destroy You, Sigur Ros
Tags: indie rock, experimental, instrumental
Why do we like this?
Explosions In The Sky have been around for quite some time now and they don't show any signs of slowing down soon. They've just released a new video for their track "Postcard From 1952," and it truly is a considerably entertaining and unique concept.

To sum it up, the video remakes probable portraits from the 50s (specifically 1952) and recreates the actual events that were taking place at the time the photo was taken. The entire video is in slow motion HD and depicts many different all-American scenarios. But the translation and attention to detail is so striking and engrossing that even if it's a scenario you've seen before, this video shows it in an entirely different light. And of course the music is lush and gorgeous, which compliments the decade that was so well known for its aesthetically pleasing visuals. This is cinematography at its finest.

EXPLOSIONS IN THE SKY 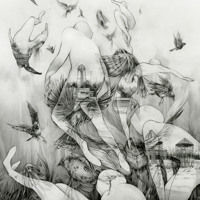 Mono - Where We Begin 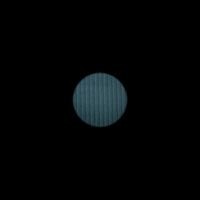