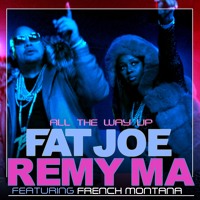 Earlier this year I got the chance to see Fat Joe live, and during his performance he discussed his new album and debut a new song on his iPhone that would turn out to be "All The Way Up."

At the time I thought Foxy Brown was the female vocal but it turns out it's Joe's longtime collaborate Remy Ma. This final version also includes a verse from French Montana, but that aside, is pretty much the same.

"All The Way Up" sounds like old Joe filtered through modern beats, particularly Noah "40" Shebib, with the repeated refrain of "All the way up" very Drake-like. 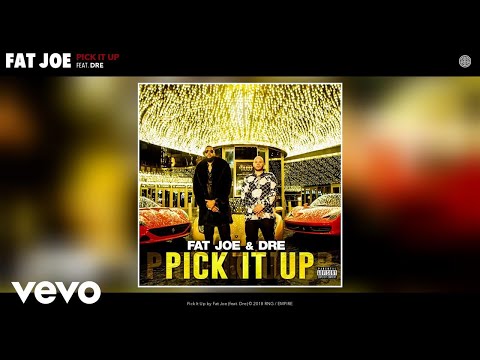 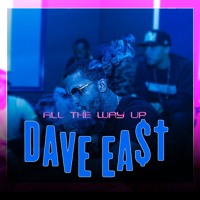 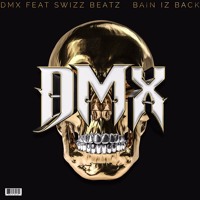 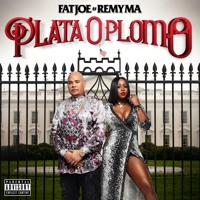