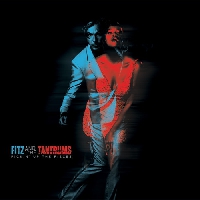 After much deliberation about what to write (this is my first post for Indie Shuffle), I decided to go with this new remix from Brooklyn's highly mysterious Party Supplies.

You may be familiar with his immensely popular remix of Edward Sharpe & The Magnetic Zeroes track "Home" (featured below as a bonus track!). This track is a similar idea

. What I love about Party Supplies is that he's only done two remixes, yet he's already managed to establish his own sound. If you don't believe me, give them both a play and you'll see exactly what I mean.

Anyway, in this track, Party Supplies follows the same formula as before. Take an indie-folk song and turn it into sleek, sexy French house. It's versatile too - this one sounds just as good on the tube as it does on the dance floor. Think "One More Time," but with more of a folk tinge. It's good stuff, and it's nice to see that you can still make a good remix without resorting to mindless "wobble."

I'll finish with two predictions. Firstly, if you play this song, you'll be singing it for the rest of the day. Secondly, if this time next year he isn't one of the biggest remixers on the Internet, I will eat my proverbial hat.

FITZ AND THE TANTRUMS 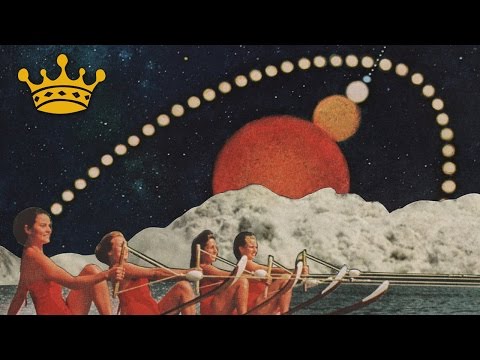 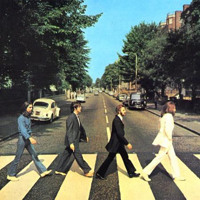 The Beatles - And I Love Her (Allure Remix) 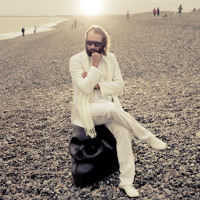