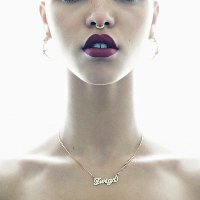 "Ache" is off her 2012 four-song EP, creatively titled EP. And it is sexy from start finish. At the time it was released, she actually just went by Twigs. However, she has since tongue-in-cheekily adopted the FKA (formerly known as)  monicker at the behest of another artist who presumably also goes by Twigs.

She is slated to release a four-song follow-up album aptly titled EP2 on September 9 under the Young Turks Label; think The xx, Koreless, and SBTKRT. Interestingly, she will be collaborating with producer Arca, who recently worked on Yeezus. If all this isn't enough to get you a little excited for EP2, then you will probably be missing out, while I'll be nursing my eargasm. 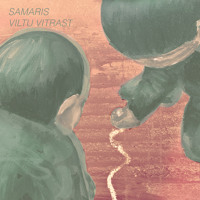