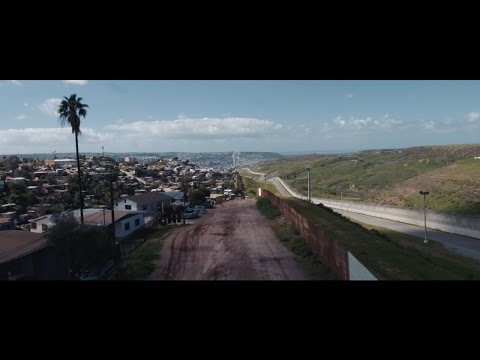 FKJ Why Are There Boundaries

Now here's a smoothe song to ease you into Sunday.

FKJ is known best for his seductive, beat-based electro-soul. However, on new single "Why Are There Boundaries", synths and buzzing rhythms are replaced with thoughtful guitar licks and existential lyrics. The folk track certainly shows off his softer side, and frankly, it's pretty lovely.

The video for "Why Are There Boundaries" is as lush as those twinkling guitars; directed by Alaska Productions, it follows FKJ on a wander through Tijuana in Mexico, with soaring skylines and local neighorhoods, kind of like those mesmerizing cityscape screensavers. 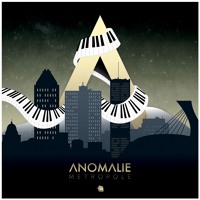 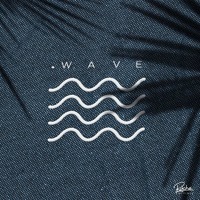