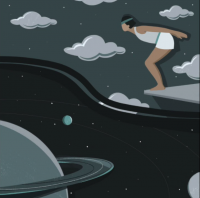 Flamingosis is a master producer of new-school downtempo funk, and “Cosmic Feeling” makes it easy to see why. Notably his first musical release of 2021, the single will feature on his upcoming album due out later this year.

To date, the majority of music Flamingosis has made has been sample-based, but his new album takes a detour by making use of live instrumentation intermingled with electronic samples. Borahm Lee, Hunter Roberts, Jeff Franca, and Mike Tallman all feature on the track, which is filled with grooving percussion, funky string melodies, retro-inspired keys, and a warmly nostalgic sample of Niteflytes 1979 classic, “If You Want It.” What results is a dreamy, clever, soulful, progressive electronic jam that just makes you feel good.

In a statement, Flamingosis speaks about the origin of “Cosmic Feeling” and expands on the meaning behind the music video:

“It’s supposed to represent the end of your day. The frisbee players, spirit flamingos, and cosmic soul singers in the video tell us that you can achieve great things in life, as long as you’re willing to work for it! It’s also a reminder that whether you had a good or a bad day, the sun always sets, and a new day will begin soon.”

“Cosmic Feeling” was released on March 19, 2021, and follows Flamingosis’ two previous singles, “Wild Summer” and “Daymaker,” from his forthcoming album. 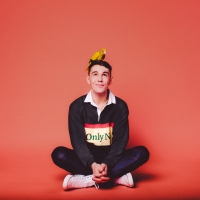 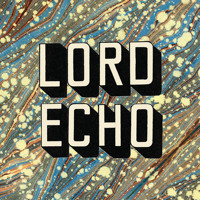 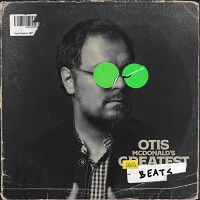 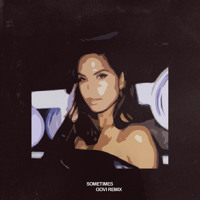